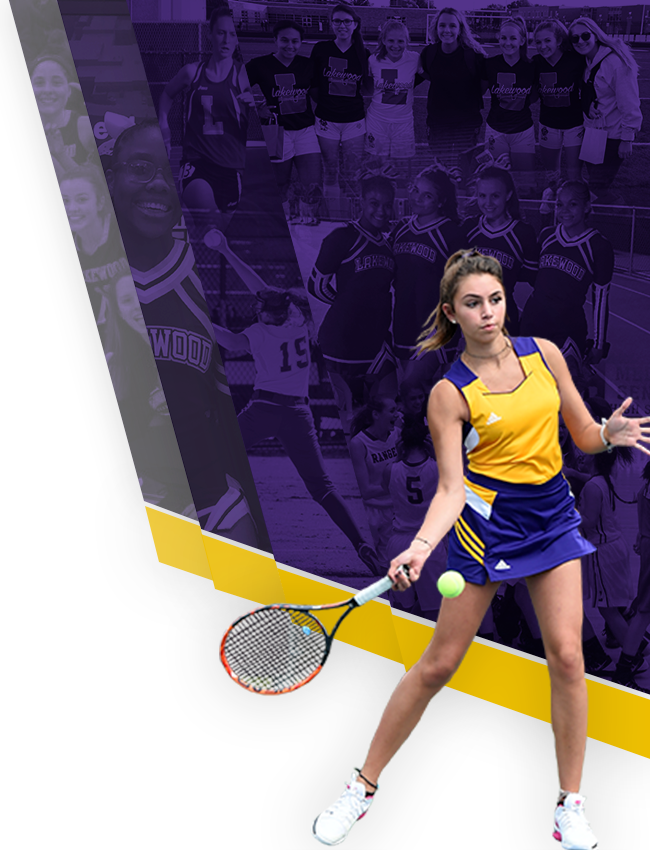 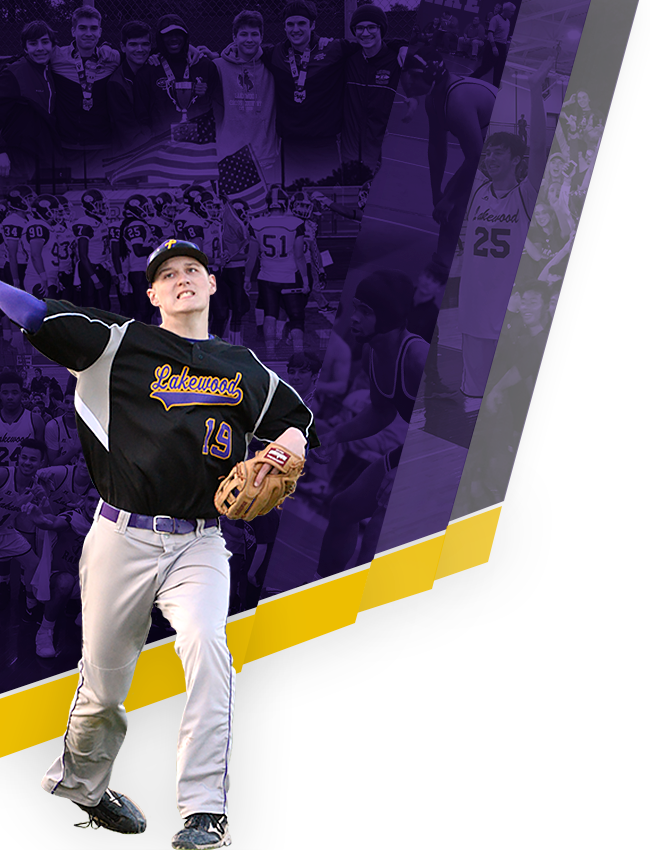 As is the case for  99% of all high school teams, the season for Lakewood Boys Basketball team ended in a loss last night as the Rangers fell to higher seeded Cleveland Heights 64-51.  The Rangers shooting was off early, and by the time they found the range, so had the Tigers, who held off several late runs to pull away at the end. (Through most of the second half, the gap was between 6-10 points). This was the last ever game in the purple and gold for Mark Jarrous, Mohammed Kutkut, Ahmed Muhammed, Ayden Wacker, JaQuan Neal and Peter Patsouras, all of whom have made contributions to the *program, whether as starters and leading scorers/rebounders, or in supporting roles off the bench, and practice competitors.

Tonight, two seniors, JaQuan Neal (known as “Q”) and Ahmed Muhammed, shined bright in the absence of leading scorer Pete Patsouras, unavailable due to injury. Ahmed hit four 3 pointers (12 points) to keep Lakewood within striking distance in the second half, while Q (17 points) did everything—rebounded against taller players, defended and stole the ball, set up teammates, and hit three 3’s. Junior Hakeem Quran played well on both ends of the court, and had 16 points.  Point guard Riley Ulintz (6 points) and forward Ayden Wacker (3 points) rounded out the scoring.

The best part of the game came ironically when Q, having left everything on the court, fouled out in the waning minutes, as teammates and coaches hugged and consoled him.  The joy of the increasingly rare, but persistently magical, community based sports was there for everyone to see.  *The Lakewood Rangers are part of an actual program that nurtures the talents of community members.  The Duke Blue Devils have a great coach and great players, but they are an assemblage of talent from far and wide, many of whom spend but one-two years there. Our group—many here k-12- comes from as far as between Lake Erie, 117th, Rocky River and I-90 (save the little island sound of 90). The guys from the 44107 lost today, but in playing for the hometown—especially during a year with unprecedented challenges—they reaffirmed the value of community based sports, and have earned the title—Ranger for Life.  See you next season. Long Live Lakewood.